I have news from Oscar Romeo’s annual.  The annual is mandatory maintenance to light aircraft, and involves a five day inspection. 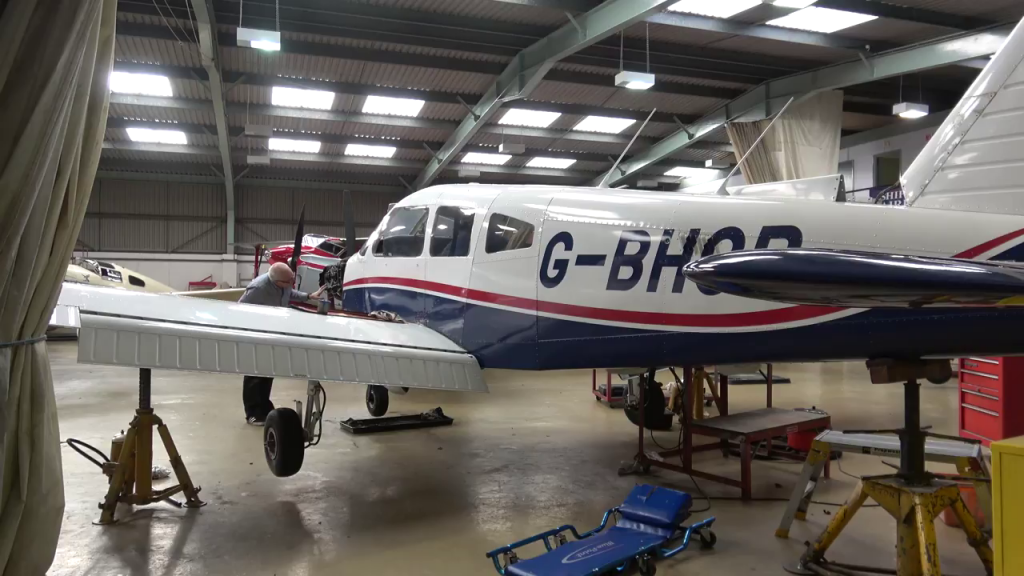 We were hoping for a cheap annual this year.  It’s been an expensive summer, with the aircraft requiring new magnetos and ignition harness.  Sadly it wasn’t to be.  In fact, it couldn’t have been worse.  The annual has resulted in Oscar Romeo’s engine being condemned, and the aircraft declared un-airworthy.  I popped along to the hangar to see for myself.

Scroll down for video 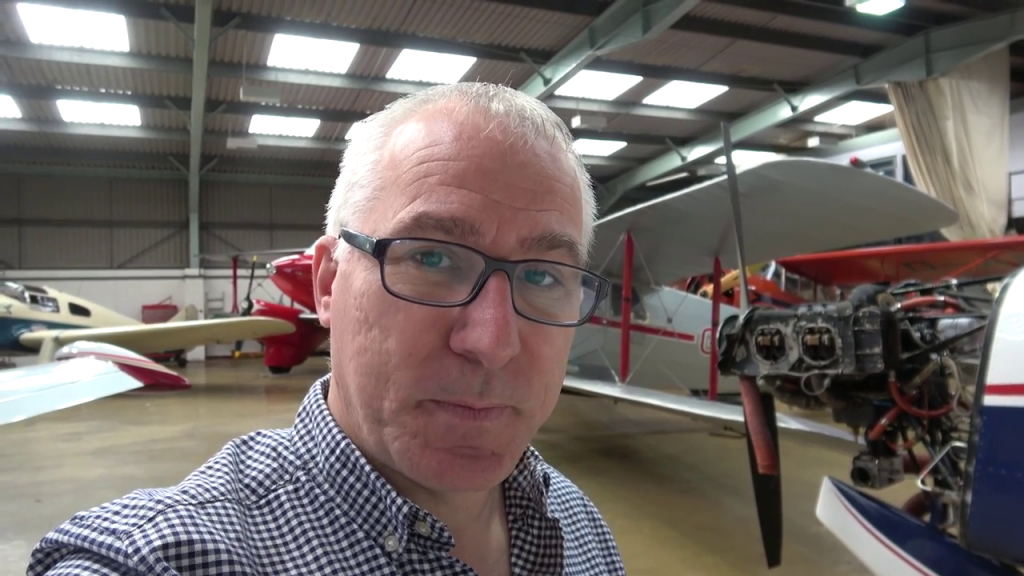 Bear in mind that I’m not well versed in the workings of engines, so excuse me if my terminology is imperfect here!

One of the actions during the annual is for a compression check on the engine cylinders.  When Oscar Romeo’s cylinders were checked, they found that the compression figures were very low.  They took off the rocker covers and discovered exhaust soot on the exhaust valves. 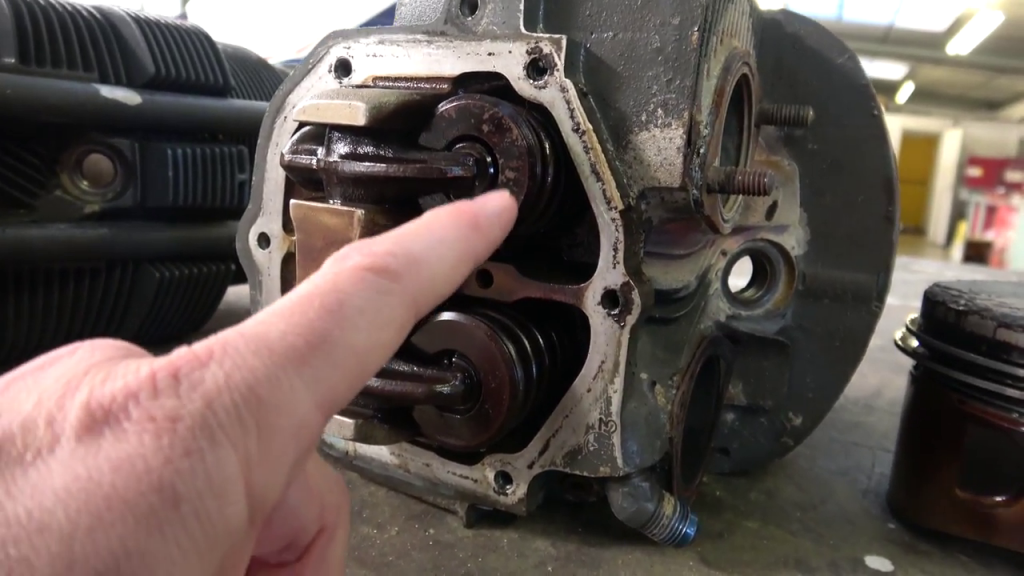 The soot indicated a leak of exhaust gases from the cylinder.  The engineers managed to get the compressions to improve to acceptable levels, but when two of the cylinders were removed, they spotted that one of the cam lobes was badly worn. 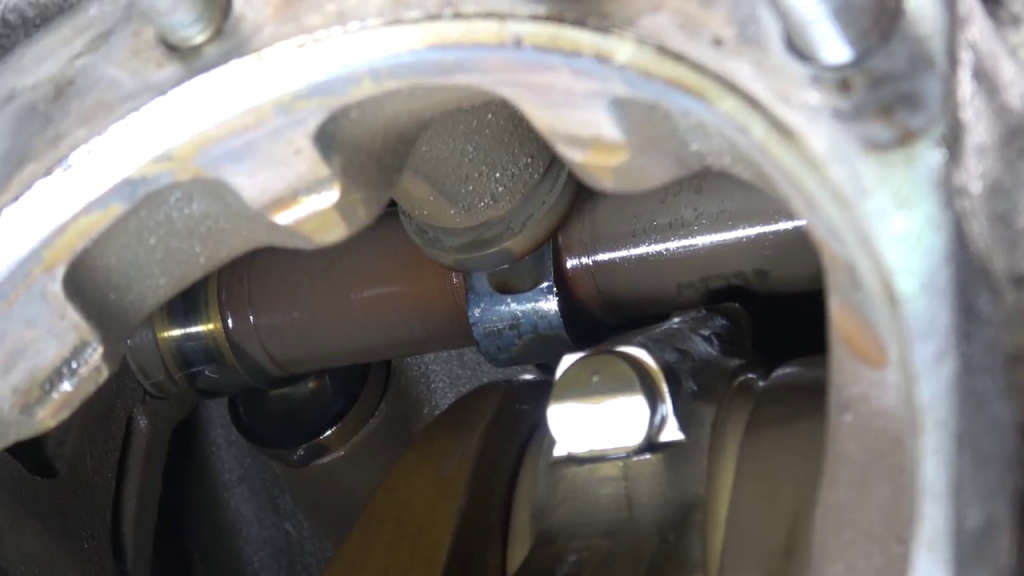 Above, the grey/silver metal on the cylindrical part at the top of the picture is a cam lobe.  Apparently this is badly worn, and means that the engine is not developing sufficient power.  A catastrophic failure is not imminent, but the engine is so badly worn, it needs to be overhauled. 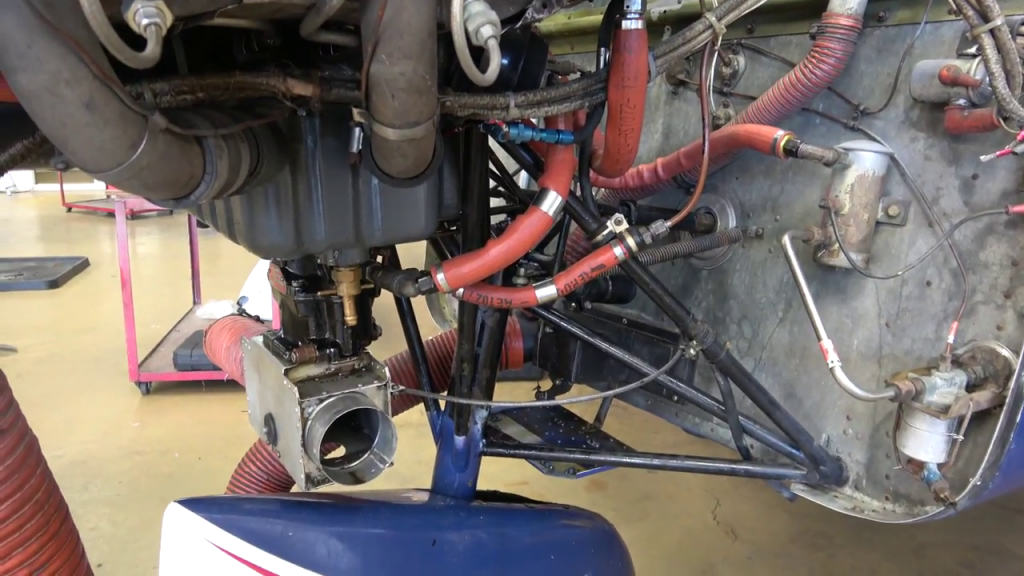 And so Oscar Romeo is parked in the hangar looking in a sorry state.  The annual is complete, with no further defects found, but the engine will cost us somewhere in the region of £20,000 to overhaul.  The group is now considering its options.

Oscar Romeo’s engine was running on condition, having exceeded the manufacturer’s 2000 hour life before overhaul.  It was inevitable that it would require an overhaul sometime soon, but I guess we were all hoping it would last a little longer still.  The good news is that our vigilant engineers spotted the problems before any of us suffered any critical problems in the air.

Video: My engine has been condemned