Before Oscar Romeo was grounded, Instructor James Lee & I flew to Deauville in France for lunch. 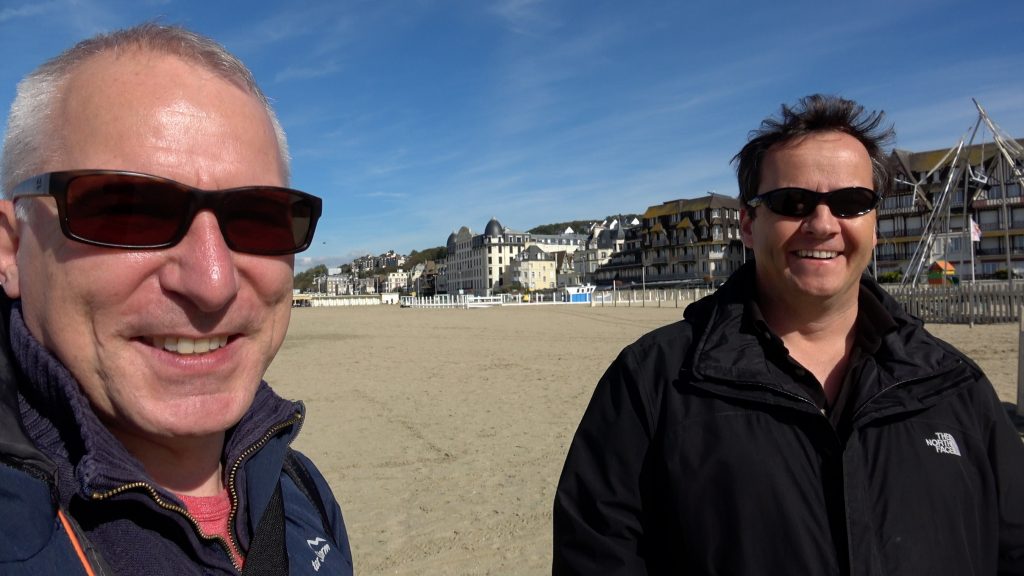 Obviously, we wouldn’t have flown over 70 miles of sea had we known Oscar Romeo’s engine was about to be condemned!   This was my last flight in the aeroplane before it was grounded at the annual maintenance check. 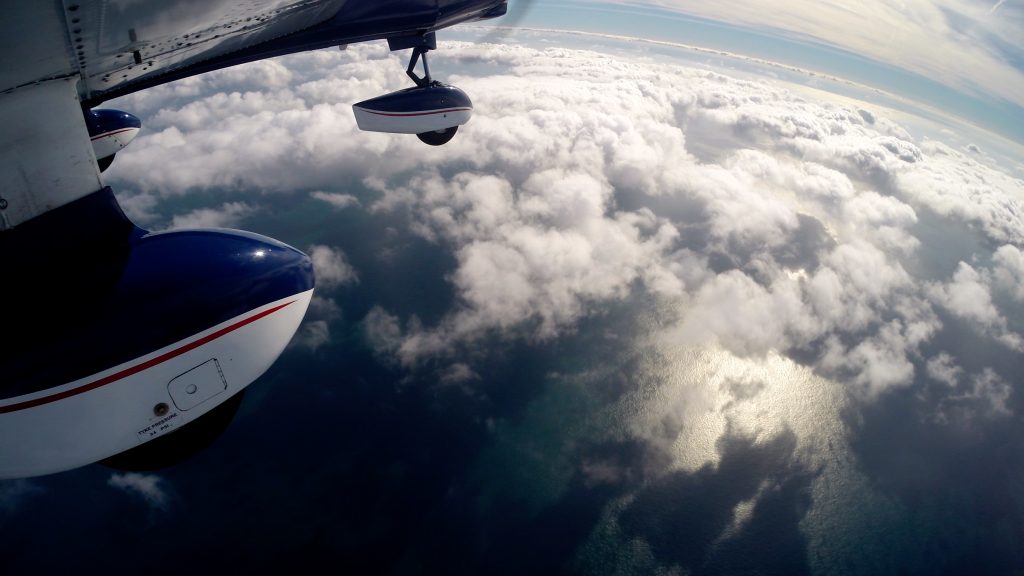 Coincidentally, during this flight, James talked about what to do in the event of an engine failure over water and  answered some of your questions. 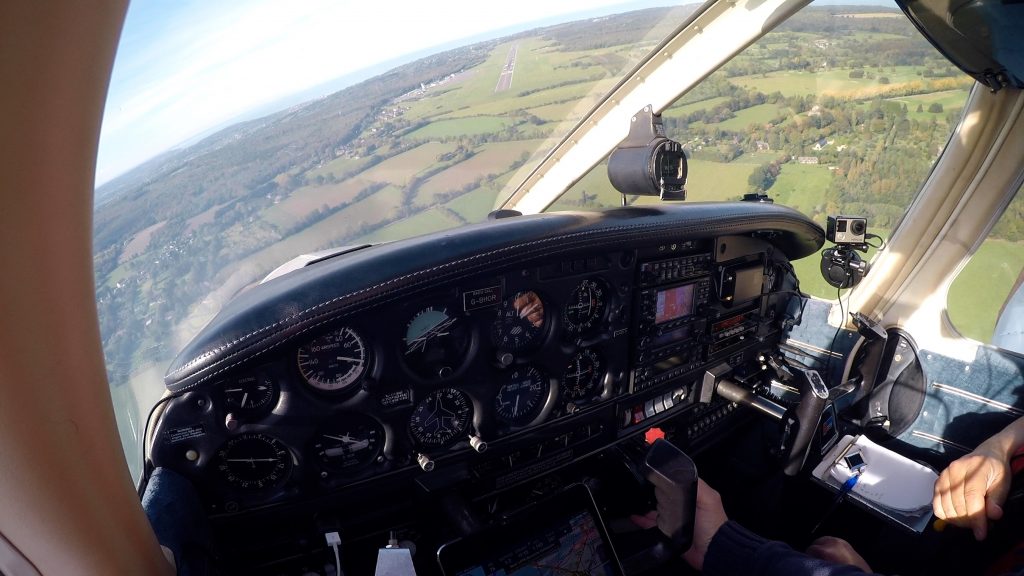 Flying to Deauville was easier than flying to Biggin Hill.  No requirement for PPR (as far as I could see), so I sent a flight plan and just took off.

Oscar Romeo’s engine has now been boxed up and shipped to Nicholson McLaren for overhaul.